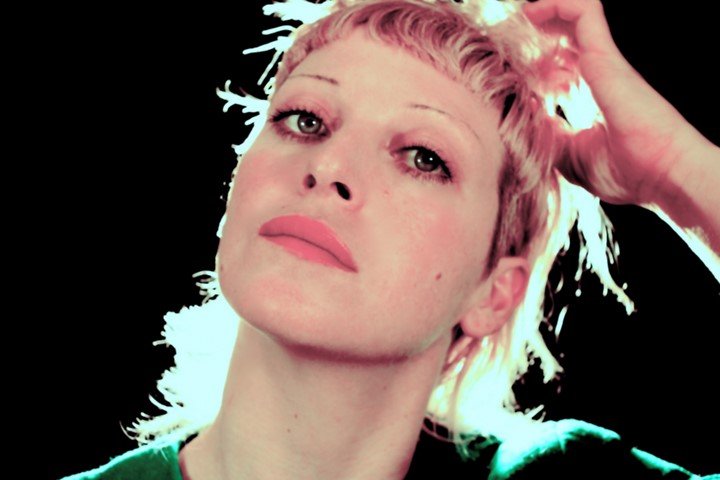 Join us Saturday, September 17th 4-5PM as Artist in Residence Admiral Grey leads this workshop.  Dream Illustration helps people to hone in on creative elements in dreams to find a way to create performative art. We will discuss simple dreams we have had, and hone in on 3-5 key elements in that dream that we will illustrate to tell the story. Using simple repurposed objects and art supplies, each student will create the illustrative elements to their dream, then narrate and perform the dream in front of the class.

Residency Plan:
I plan to continue my development of The Human Dream Project, my multimedia project recording and archiving people describing dreams they have had, and illustrating them using live puppetry, video art, and music. While at BAC, I will be making new video works using dreams I am collecting with my Human Dream Project Dream Hotline, and further developing the stage show to include new dreams, sets puppets, and music.

Bio:
Admiral Grey is an artist creating live performance and video art populated with the colorful art objects and costumes she makes from repurposed materials and other post-modern detritus. Her maximalist aesthetic adorns intimate pageantry, weaving through the tragicomedy of existence.
A committed multidisciplinary artist and writer from a young age, she performed as a trumpet player, singer and actor with regional orchestras, theaters and competitions before studying acting with Circle Repertory Theater as part of the NYSSSA program before college. After attending the acting conservatory at Boston University’s School Of Fine Arts for a year (with a course on Nietzsche thrown in), she transferred to Goddard College for a broader education where she furthered her studies in philosophy, writing, sculpture, film, and video in addition to music and theater.
After moving to New York and finding internships with experimental theater companies cost-prohibitive, she was a founding member of the art-punk band Drayton Sawyer Gang, printed zines, threw shows and festivals, and continued making dioramas and costume as she honed her unique aesthetic in the Brooklyn experimental and avant garde scene. Soon after she found her way back into modern theater, and since then Admiral has created and performed original theatrical works with Robin Frohardt Company, The Nerve Tank, The Drunkard’s Wife, Sister Sylvester, Psychic Readings, and her own Snake In The Boot Collective in various roles including: composition/ sound design, writer, director, actor, dancer, costume/props design, and video design, in New York and internationally. She has also released several albums and toured with various music projects including Cellular Chaos (Skin Graft Records) and The Simple Pleasure, and toured alongside Lydia Lunch performing spoken word in 2016 and 2017. Her video and performance art has been featured in a variety of exhibitions including a residency with Vidium at Mana Contemporary’s 777 Mall for Miami Art Week in 2019. Her current multimedia project The Human Dream Project archives and illustrates intimate recordings of people describing their dreams with puppetry, video art and live sound design.
Admiral Grey has been a residency participant at NACL, Mana Contemporary, BUOY, Chinatown Soup, and Kinosaito among others. “The Maiden”, her collaboration with The Nerve Tank, was nominated for Outstanding Performance Art Production at the New York Innovative Theater Awards. The Human Dream Project has received funding from Artists’ Relief and Indie Theater Fund.