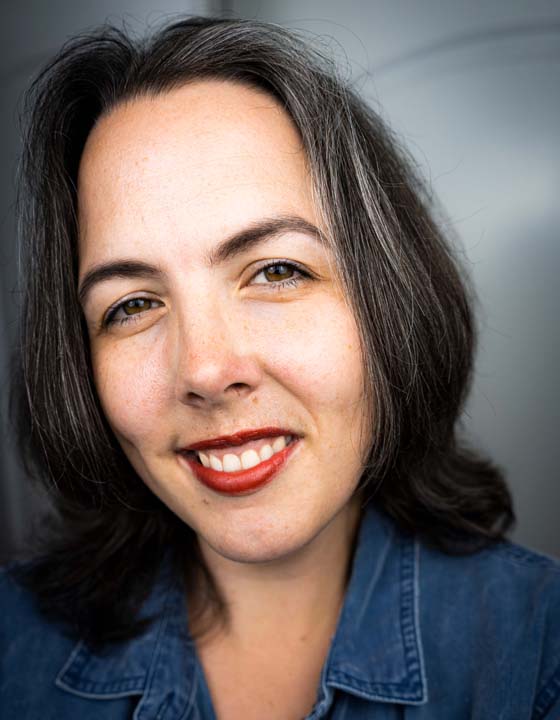 Join Amber in the creation of a Star Stuff Story. The microphone is your mask and you are a player! Share your voice into the microphone OR just witness how audio storytelling works. With some creative play and collaborative writing, we will cast some characters and record your voice for the Star Stuff Stories podcast.

Residency Plan:
Amber Ray Snyder comes to BAC with microphones and sound editing software to further the audio stories library of her original podcast series, Star Stuff Stories. In an attempt to explore and give light to other voices, Amber hopes to collect more stories from the Bethany community and give amplification to experiences other than her own. While she plans to arrive with stories to potentially record she also hopes to leave with stories written and recorded by the community. All with sound effects and original music. This is a place where dreams live while you’re awake. Welcome to Star Stuff Stories!

Bio:
Amber Ray Snyder is a Chicago based artist and is the founder of The Eclipse Show (on YouTube) and Star Stuff Stories (on Spotify and Apple Podcasts). With 20 plus years’ experience as a stage actor, Amber has most recently invested her creative time into filmmaking and audio storytelling. She has written and directed five short films since 2018 including an adaptation of Edgar Allan Poe’s The Raven (EVERMORE NEVERMORE) which was rewarded “Best Adapted Film” at the Edgar Allan Poe Film Festival of West Virginia (2021) and was accepted into 7 film festivals across the United States. Filmmaking aside, her creation of Star Stuff Stories was born in 2022 and is complete with sound effects, original music, original stories and a variety of voices, all told very à la radio play style. Her goal is to use audio storytelling as a platform for voices from all walks of life. An opportunity to pass on a point of view that might be valuable to young and grown minds alike. With the modern world being full of screens, Amber hopes to be a part of creating a space for the “screens” inside of our mind, through audio.