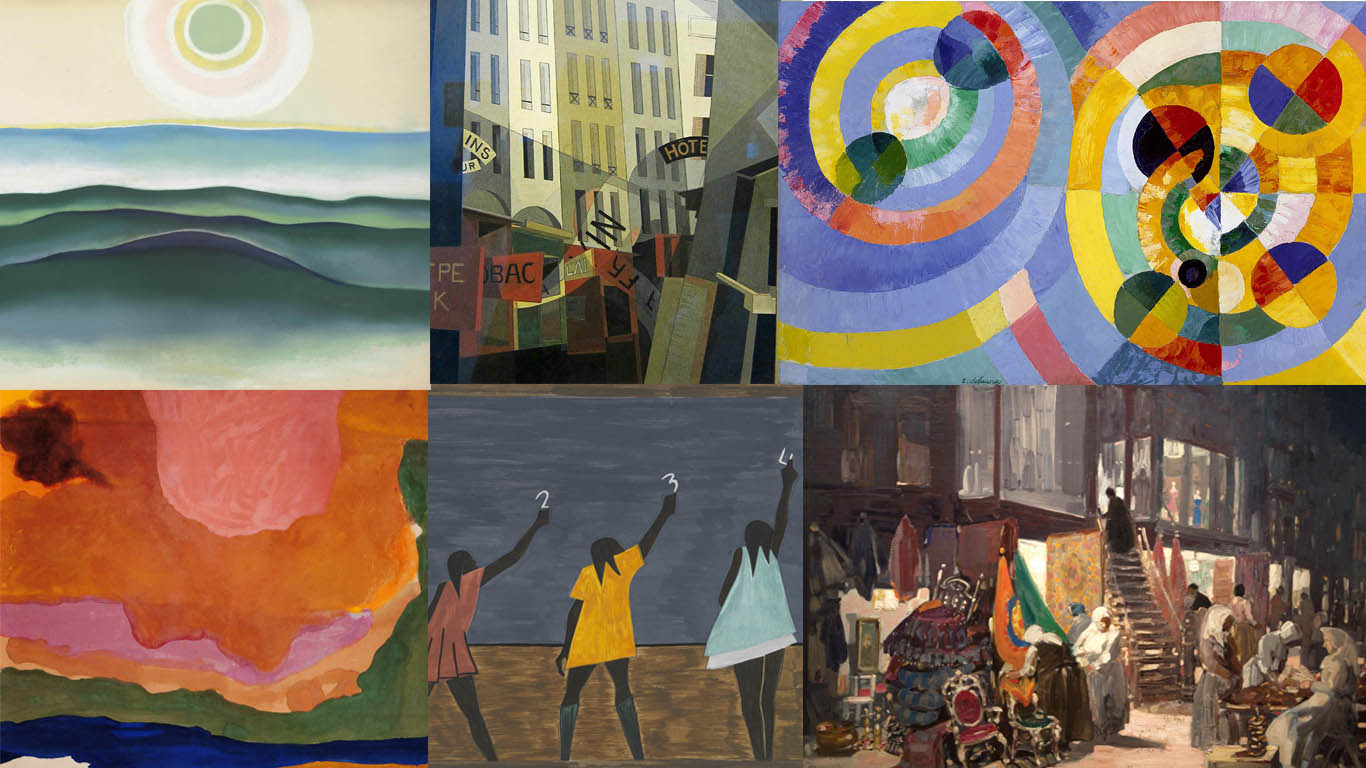 Modern Art, in general, was a reaction against the traditions of the past. European modernism started to take shape toward the end of the nineteenth century. “American Modernism” refers to an artistic and cultural movement in the United States that began at the turn of the twentieth century, with a core period between World War […]