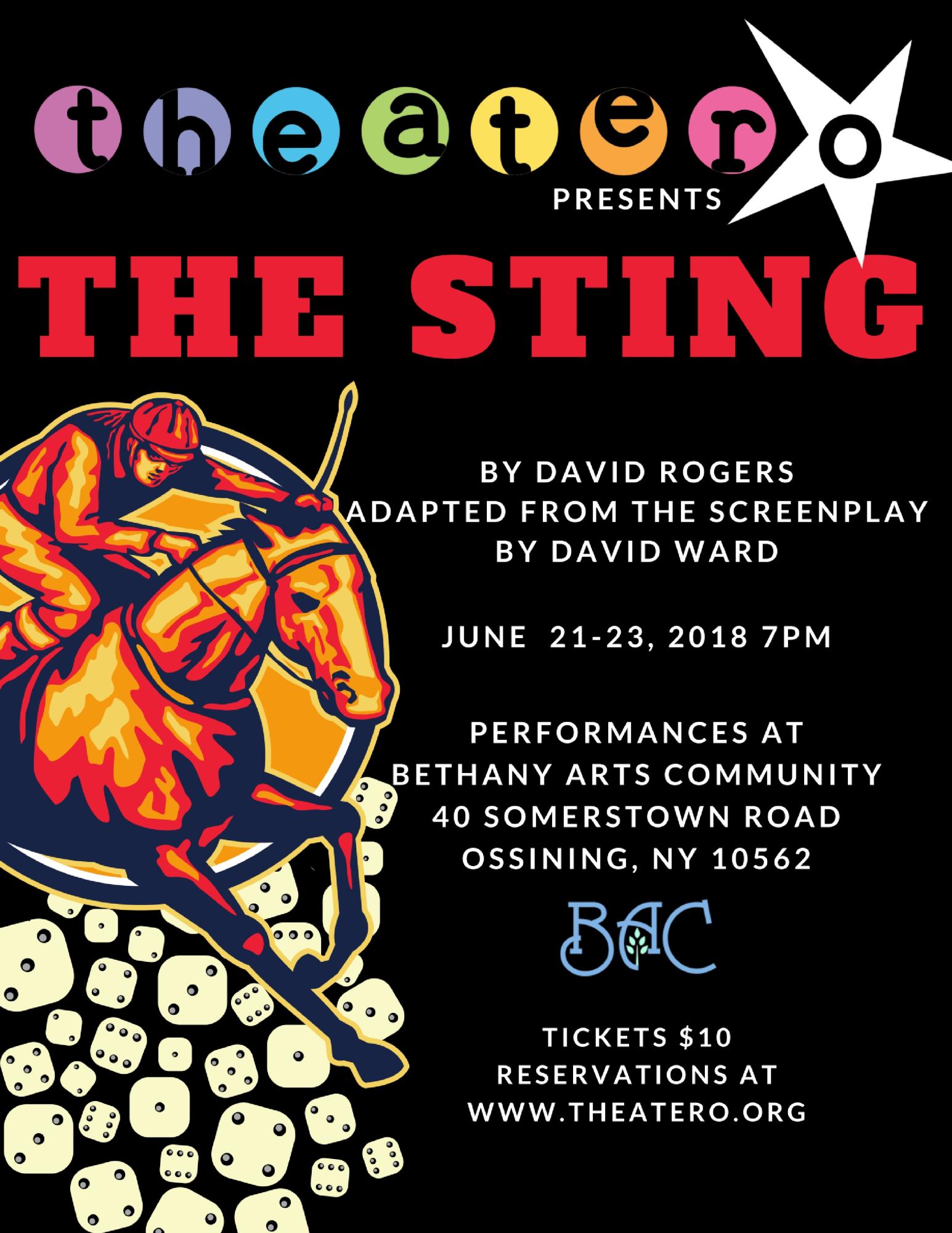 THEATER O RETURNS TO BETHANY  ARTS COMMUNITY WITH THE STING!