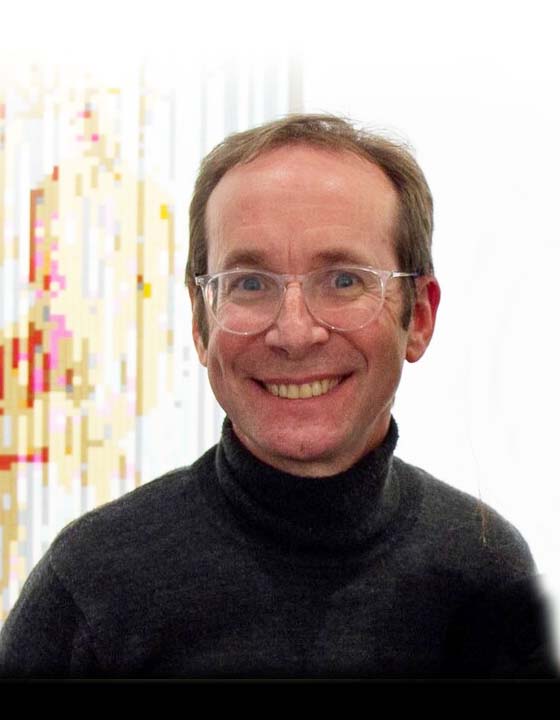 Participants form a group open to collaborating on the theme of artistic representation and discussion around consent. Participants will be asked to work in a consensual way to build an artwork from Lego bricks and then discuss issues around the topic of sexuality and consent. Those who would like to contribute to the project are also asked to find 2-5 images or drawings that they have identified as opening the debate on this topic, along with some questions they would like to pose to accompany those image.

Bio
Andre Veloux’s artworks explore gender, women’s rights and consent issues using the medium of Lego bricks. Andre values live settings for audiences to interact intimately with each other and his artwork. His “Pause” collaboration with Princeton University took place in February 2019 and student campuses remain a target audience for Andre going forward.

Andre’s works include 2-dimensional striated and soft-palette imagery with subtle messaging, alongside 3-dimensional portrait works and series such as “Freedom Without Judgment”. The latter references pop art, depicting bold images built from pixels and leverages the 3-dimensional opportunity coming from his medium. These bold images comment on beauty, fashion choices, and societal pressures inflicted on young women. Another theme which Andre calls “Anti-portraits” depicts a series of female figures showing their backs, emphasizing their vulnerability to ‘the male gaze’.

Andre has shown at SCOPE Miami, is represented at Krause Gallery, New York, New York since 2016, and Parlor Gallery in New Jersey since being chosen by Jonathan Levine for their 2014 Juried Show. Andre created a podcast “Voluminous” to spotlight women he has personally connected with and been inspired by during his art career, to bring their voices to a wider audience.