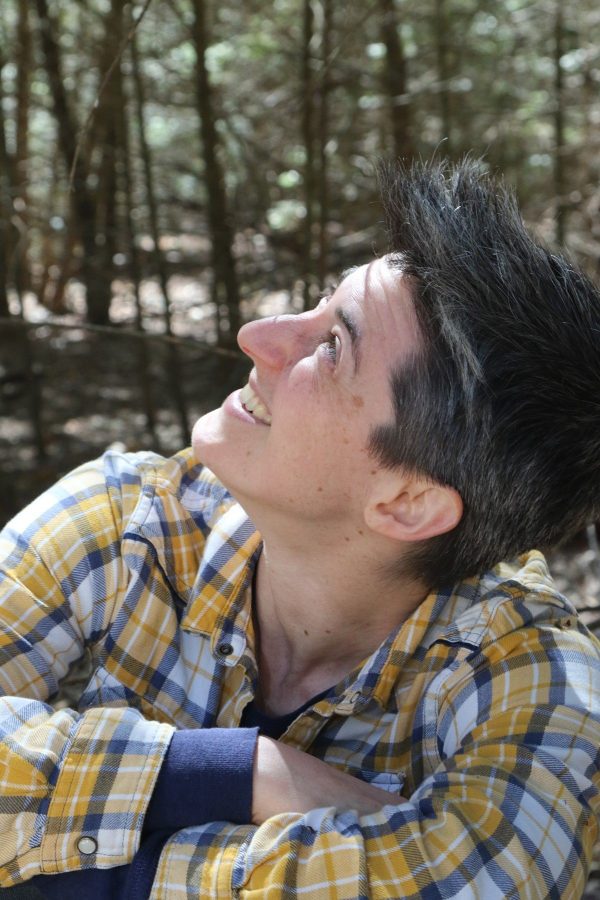 L M Feldman will share excerpts and questions from her audacious – and timely – play-in-progress, THE MERCURY 13 GUIDE TO GETTING OFF THE GROUND. An epic and muscular theatrical shakedown, THE MERCURY 13 intertwines historical events, imagined scenes, fantastical moments, physical feats, and text plucked straight from the Congressional archive, to unearth the story of thirteen female pilots who might have, if the world had followed a different path, been among our earliest astronauts. It asks: what does it take (as a woman, a person of color, a queer, a disadvantaged citizen, a human being) to get off the ground in this country? Even still. Join L as she shares new work and invites questions & answers, thoughts & curiosities.

Residency Plan:
Over the last two years, I’ve been writing a beast of a play called THE MERCURY 13 GUIDE TO GETTING OFF THE GROUND. It’s about 13 accomplished female pilots who in 1961 were being selected and tested as astronaut candidates… until NASA and the government suddenly squelched the program. And so – in the height of the Space Race, the Cold War, and the Civil Rights Movement – a Congressional Hearing was called to determine whether the U.S. should include women as astronauts… which suddenly pitted social progress against technological speed. Congress chose technological speed, and promised to close the opportunity gap in time. The play braids together historical events, imagined scenes, fantastical moments, physical feats, and text plucked straight from the Congressional archive – as it follows these 13 female pilots, who sacrifice nearly everything for an opportunity that seems within their grasp. At BAC, I’ll finally get to dive into the significant rewrites I want to do on this play, and to emerge with a comprehensive new draft that’s workshop-ready for actors.

So far, her body of work includes THRIVE, OR WHAT YOU WILL [AN EPIC] ~ THE MERCURY 13 GUIDE TO GETTING OFF THE GROUND ~ ANOTHER KIND OF SILENCE ~ SCRIBE, OR THE SISTERS MILTON, OR ELEGY FOR THE UNWRITTEN ~ THE EGG-LAYERS ~ GRACE, OR THE ART OF CLIMBING ~ A PEOPLE [A MOSAIC PLAY] ~ TROPICAL SECRETS, OR ALL THE FLUTES IN THE SEA ~ and 7 full-length ensemble-devised works.

L has been nominated for the Wendy Wasserstein Prize, Stavis Playwright Award, New York Innovative Theatre Award, Doric Wilson Independent Playwright Award, and twice for the Susan Smith Blackburn Prize. And she’s ongoingly grateful to have been a fellow at MacDowell, the Playwrights Realm, and the Dramatists Guild, and a core writer with InterAct Theatre, Orbiter 3, and (currently) The Playwrights’ Center.

An alum of the Yale School of Drama and the New England Center for Circus Arts, L is also a contemporary circus artist. She has performed duo trapeze at festivals around the world, and has dramaturged works of circus-theater for ensembles around the country. She loves theater that moves, and circus that tells stories.

L has lived in seven cities and is now based in Philadelphia, where she teaches both playwriting and circus, writes and devises plays, and trains handstands.