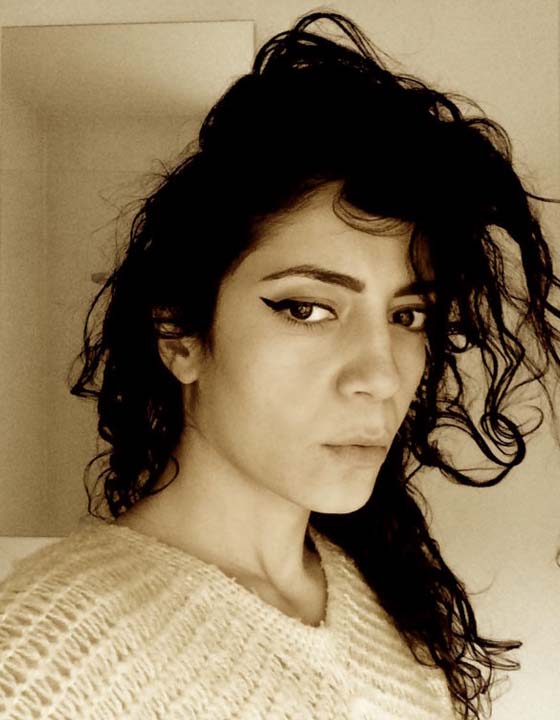 Participants are invited to grapple with language as matter and material, and in sustained artistic lineages. How does language fizz, slip, crack, and sparkle with material presence? Beyond traditional genres of creative writing, how do language forms vex the ways we have taken authorship and audience as understood positions? Our explorations will open toward ways of knowing and unknowing media, extending beyond individualist notions of the “self” to undo, camouflage, or de-personalize, and then re-energize, the processes of making art and meaning in the public arena. Each participant leaves the final workshop having created, restaged, reworked, “corrected,” or annotated a significant work, either their own or that of another artist. Feel free to bring your own writing work, either printed or digital.

Residency Plan:
The artist will produce chapters toward The Book of Disbelonging, an experimental literary volume conceptually invoking the reverse of the seal of the U.S., “E pluribus unum” (out of many, one) to pose instead, “Ex uno, plures”: out of one, many. She will also deliver a public-facing multi-genre creative/critical writing workshop.

She completed a Ph.D. in Comparative Literature and Film & Visual Studies at Harvard University and an M.F.A. in Film/Video at Milton Avery Graduate School of the Arts at Bard College, and held a postdoctoral Fulbright and Visiting Professorship at Birzeit University. She was a Lecturer at New York University and Northeastern University from 2019 to 2021; at Harvard University from 2012 to 2017; and has served as visiting faculty/studio artist at Valand Academy, Cambridge School of Art, Anglia Ruskin University, Bard Microcollege, among others.

Book publications include a translation of Waly Salomão’s Algaravias: Echo Chamber (Ugly Duckling Presse), nominated for a PEN Award for Poetry in Translation; The Distancing Effect (BlazeVOX); and Bio (Inventory Press). Artist books/chapbooks include Apparent Horizon 2 (Bonington Gallery); Alphabet of an Unknown City (Belladonna*), Secret Catalan Poem (The Elephants), Mohammad Wikipedia Book (Recess), and Dictionary of Night, co-authored with Mirene Arsanios (Ashkal Alwan). She was editor at The New Inquiry between 2012 and 2017, and is author of the open text South/South. She founded Oil Research Group (ORG) as a one-woman artist collective exploring the relationship between oil and data.

She lives and works in New York