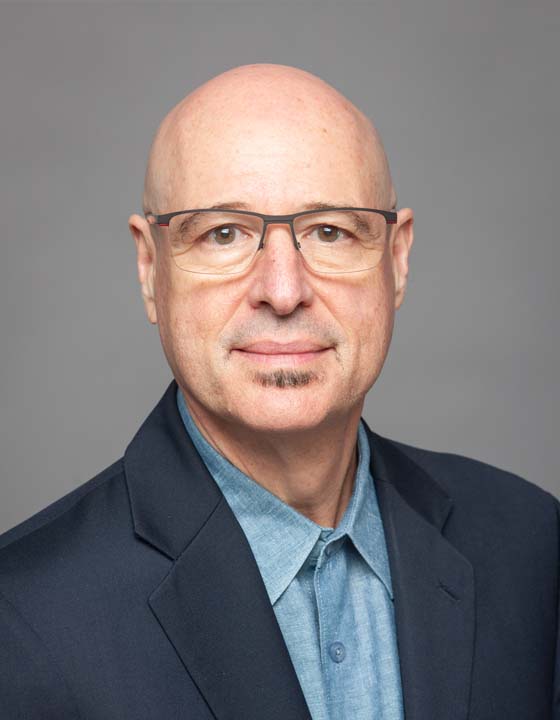 Orlando Jacinto Garcia will be presenting a discussion on how composers over the past 50 years have approached social and political themes in their work from very abstract approaches to the more literal and concrete. The presentation will reference a selection of works from composers such as Fredric Rzewski, Louis Andriessen, Raven Chacon, Anthony Davis, Hans Werner Henze, Tania Leon, Meredith Monk, Luigi Nono, Pauline Oliveros, Alvin Singleton, among others as well as my works including the work that I will be creating at Bethany Arts. The focus of the talk will be the differences between literal and more abstract approaches as well as event specific vs more general works/text/references.

Name of Artist: Orlando Garcia
Dates of Residency: May 2 – May 15

Residency Plan:
The Spain based Nuevo Ensemble de Segovia has commissioned a work for premiere as part of the celebration of the ensemble’s 25 years in existence. The performance is scheduled to take place as part of the City of Madrid Music Festival (COMA) in the fall of 2022. I have had the pleasure of writing two works for the ensemble in the past both created at artist residencies (MacDowell and Sirius in Ireland) and am very excited to be doing the new work at Bethany Arts. The work will once again explore the ensemble’s vast timbral palette and technical proficiency but this time adding an abstract narrative to the work. This abstract narrative will be an allusion to the social injustices in existence around the world and will be realized by having the ensemble members recite a text in Spanish to be created by me. This approach is a continuation of several works in my catalog that are abstract commentaries on oppression, most recently a work commissioned by the New York City based Ensemble Pi.

Bio:
Through more than 200 works composed for a wide range of performance genres including interdisciplinary, site specific, and works with and without electronics for orchestra, choir, soloists, and a variety of chamber ensembles, Orlando Jacinto Garcia has established himself as an important figure in the new music world. The distinctive character of his music has often been described as “time suspended- haunting sonic explorations” qualities he developed from his studies with Morton Feldman among others.

Born in Havana, Cuba in 1954, Garcia migrated to the United States in 1961. In demand as a guest composer, he is the recipient of numerous honors and awards from a variety of organizations and institutions including the Rockefeller, Fulbright, Knight, Civitella, Bogliasco, and Cintas Foundations, the American Academy of Arts and Letters, State of Florida, MacDowell and Millay Colony, and the Ariel, Noise International, Matiz Rangel, Nuevas Resonancias, Salvatore Martirano, and Bloch International Competitions. Most recently he has been the recipient of 5 Latin Grammy nominations in the Best Contemporary Classical Composition Category (2009-11, 2015, 2021). With performances around the world at important venues by distinguished performers, his works are recorded on New Albion, O.O. Discs, CRI /New World, Albany, North/South, CRS, Rugginenti, VDM, Capstone, Innova, CNMAS, Opus One, Telos, Toccata Classics, and Metier/Divine Art.

Garcia is the founder and director of the NODUS Ensemble, the Miami Chapter of the International Society for Contemporary Music, the New Music Miami ISCM Festival, and is a resident composer for the Miami Symphony. A dedicated educator, he is Distinguished University Professor and Composer in Residence for the School of Music at Florida International University.