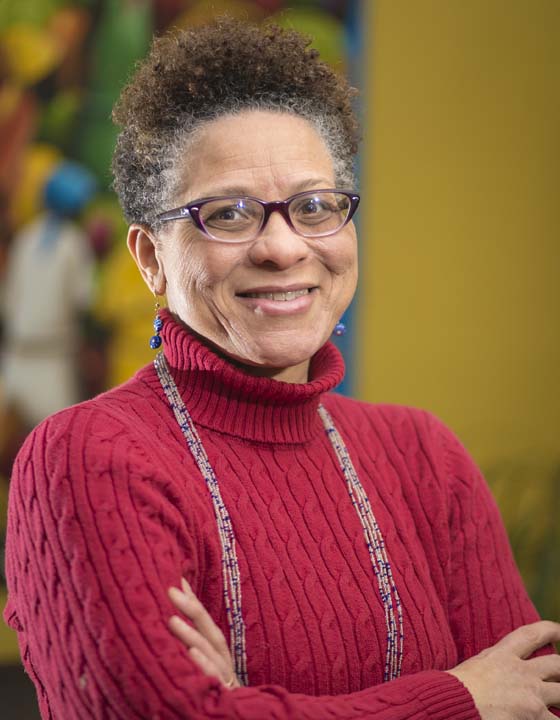 The interactive workshop invites members of the Bethany Arts Community along with members of the Ossining Black community to participate in a table read of excepts from a work-in-progress screenplay “Eclipse” and engage in a dialogue about the script and the central questions it raises. Set 1964, “Eclipse” tells the coming-of-age story of a Black teenager, Jesse, a descendent of Great Migration parents. Jesse lives a somewhat idyllic life in the Black enclave of his small Midwestern town until racial violence awakens his consciousness to collective trauma, community care, and a history of Black resistance. While “Eclipse” is inspired by a Midwest experience, the story also reflects the broader history of Black migrants who settled throughout Northern states. This BAC public program will bring together the stories and experiences of Midwest and East Coast communities in search of Black liberation.

Name of Artist: Tama Hamilton-Wray
Dates of Residency: May 2 – 15

Residency Plan:
During Tama’s residency, she will revise my feature length screenplay, “Eclipse,” the story of 15-year-old Jesse coming of age in a working-class Black enclave of a small Midwest town in 1964. The story explores themes of place, community, racial violence, liberation, and Black resistance. “Eclipse” is an emotionally charged story with rich characters who face complex dilemmas; the revision process will particularly focus on plot and character development, both of which must be precisely constructed in order for the story to work and a desired dialogic to emerge. Revising the screenplay in the wake of the nation’s racial reckoning promises to offer new creative insight.

Tama is an independent filmmaker and an African Film Studies professor whose award-winning creative works have screened at festivals, universities, and art centers in the US and abroad and whose her scholarly work has appeared in academic journals and edited collections. Tama’s creative work focuses on the untold stories of Black Midwest life, highlighting and exploring the experiences of participants of the Great Migration and their descendants. Her most recent film, Songs for My Right Side (2020), tells the story of a professor whose self-absorption threatens his ability to sustain authentic human connection. Songs for My Right Side was an official selection at the Pan-African Film Festival and the Artists Forum Festival of the Moving Image, and it was an invited screening at the Detroit Carr Center. Her other films, The Evolution of Bert (2015) and The Soul Searchers: Three Stories (2008) played in both national and international festivals; while the narrative short-feature China (2003) was broadcast nationwide on select PBS stations.

Tama is a faculty member at Michigan State University. She has led media literacy workshops; programmed film festivals and public film series; and curated art exhibitions. She has served abroad as a Peace Corps volunteer in Kenya, East Africa and as a U.S. State Department intern in Mali, West Africa. Tama is presently collaborating on an international partnership that brings together young women of color from the US and Botswana in a mentoring and leadership program.