An Evening of Music and Talk with Ted Daniel 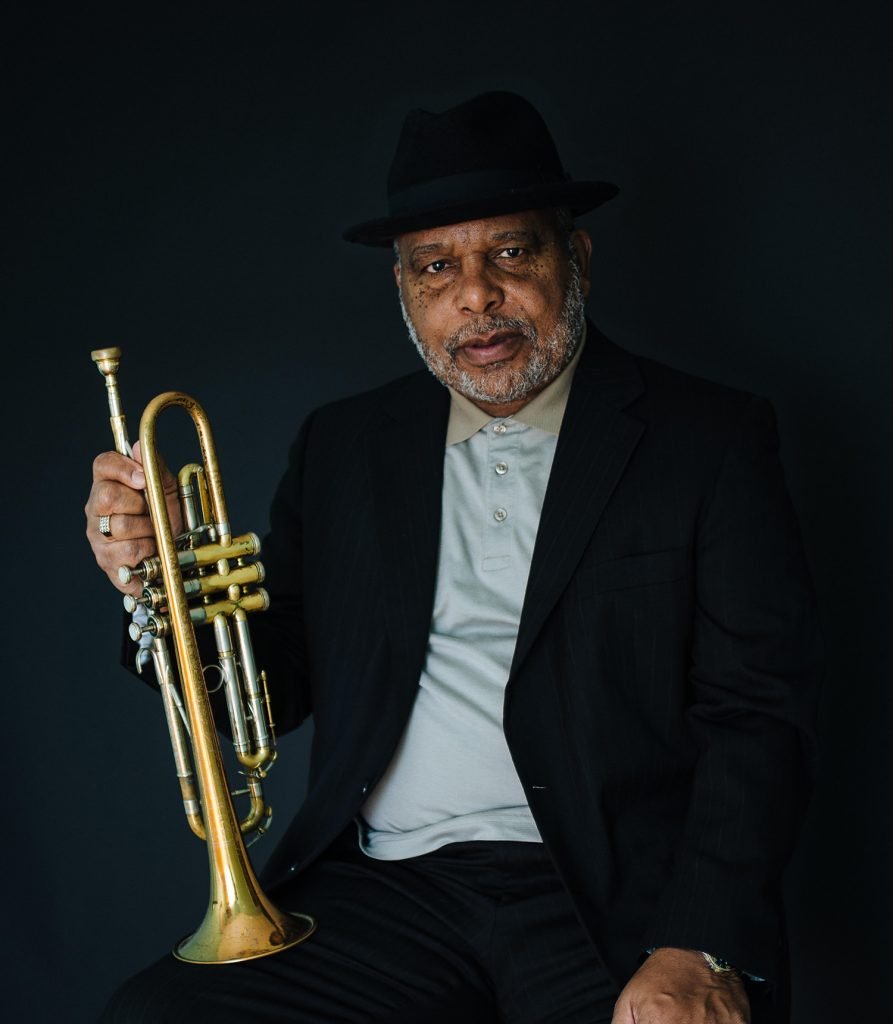 Join us Feb. 20 at 5pm for an evening of music and talk with Ted Daniel, acclaimed American jazz musician and composer.

Ted Daniel is an American jazz trumpeter and composer.

He studied trumpet in elementary school, and began his professional career playing local gigs with his childhood friend, the legendary guitarist Sonny Sharrock. Daniel briefly attended Berklee School of Music and Southern Illinois University, before joining the army. In 1966, Daniel was drafted in the army, and served with the 9th and 25th Infantry DivisionBands in the Mekong Delta of Vietnam during the Vietnam War.[2] After his discharge from the Army in 1968, Daniel attended Central State College, Ohio, on a full music scholarship, where he met and studied with Dr. Makanda Ken McIntyre. After a year, Daniel returned to New York City and eventually received a bachelor of music degree in theory and composition from the City College of New York. Daniel had begun his recording career while studying in Ohio. He returned briefly to New York to record Sonny Sharrock’s first album Black Woman. His second recording was with a band he co-led (Brute Force) with his brother, Richard Daniel. The recording was entitled Brute Force on the Embryolabel, produced by Herbie Mann. Since then, Daniel has participated in more than 30 published recordings with such artists as: Archie Shepp, Dewey Redman, Andrew Cyrille, Sam Rivers, Billy Bang and Henry Threadgill.

With Thanks and Acknowledgement:
This program is sponsored by Cravin Jamaican Ossining, NY