The Harlem Renaissance: A Golden Age 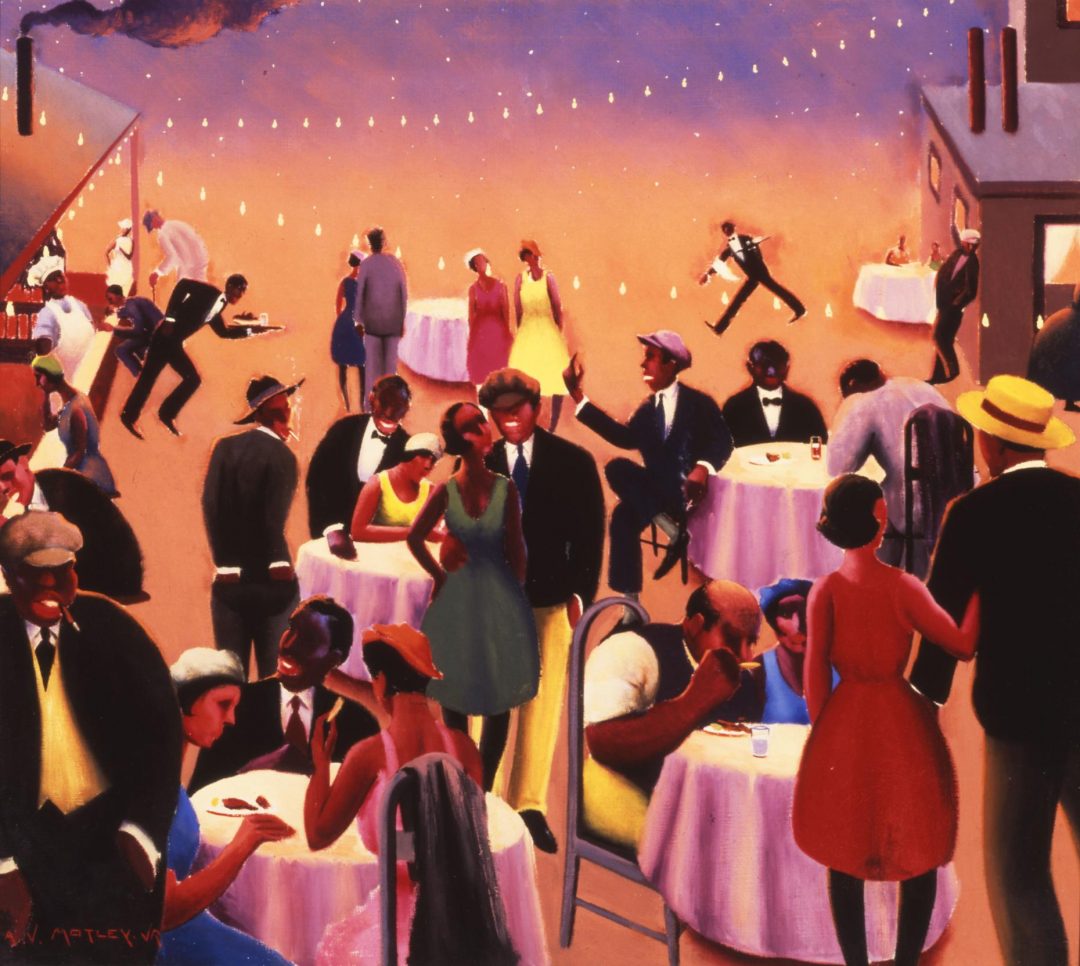 The Harlem Renaissance holds the distinction of being the longest running movement in the history of art! Join us on Friday, February 19th – 7:30 PM (1 hour) to celebrate its remarkable achievements with this Online Course facilitated by JILL KIEFER, Ph.D.

The term Harlem Renaissance refers to the prolific flowering of literary, visual, and musical arts within the African American community that emerged around 1920 in the Harlem neighborhood of New York City. The visual arts were one component of a rich cultural development, including many interdisciplinary collaborations, where artists worked closely with writers, publishers, playwrights, and musicians. There was no single style that defined the Harlem Renaissance. Rather, artists found different ways to celebrate African American culture and identity and historical links that dignified and expanded the history of the African American experience.