Wild/Tame: A Talk and Reading with Artist in Residence Michael Caines 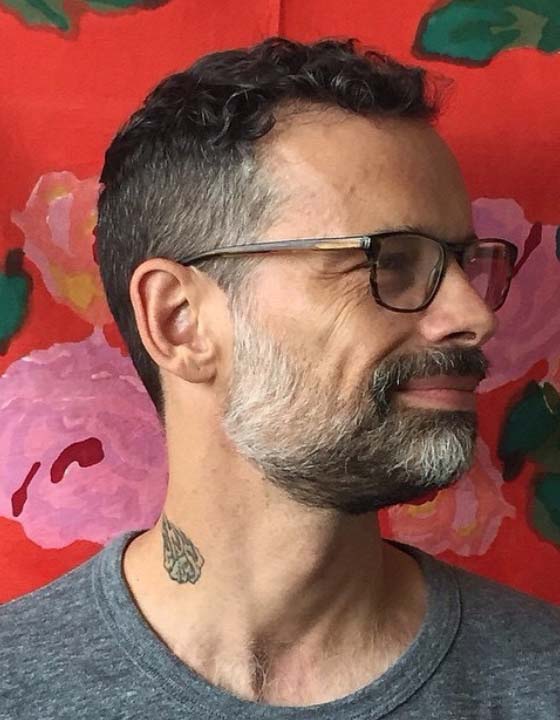 Michael Caines will be discussing the historical, political, religious, pop-culture and childhood themes in his 30 years of art making. The main childhood themes will be in the realm of addiction, mental health, and childhood trauma. Throughout this discussion the audience is also welcomed to participate in giving feedback and sharing stories of their own.

Bio
Michael Caines most recent exhibitions include Cat Art Show Los Angeles, Mammalia at Galerie Youn in Montreal, and Volta NYC with Katharine Mulherin, a solo art fair booth featured in the New York Times. Past residencies include Millay Colony, SFAI, I-Park, The Bemis Center, The Banff Centre, Jentel, and Gibraltar Point. Caines has been awarded fellowships from the Avery and Chalmers foundations, and grants from the Canada Council, The Ontario Arts Council, and the Toronto Arts Council. His book, Revelations & Dog, a graphic version of the Book of Revelations, was released in March, 2010 by Mark Batty Publisher in New York. A ten year survey of Caines animal and human themed work, Wild/Tame, was exhibited at the Art Gallery of Peterborough in Canada in 2011. Michael Caines was born in Halifax, Nova Scotia in Canada, and has made New York city home for the past twelve years.