Artist in Residence- Ada: A Work In Progress Showing 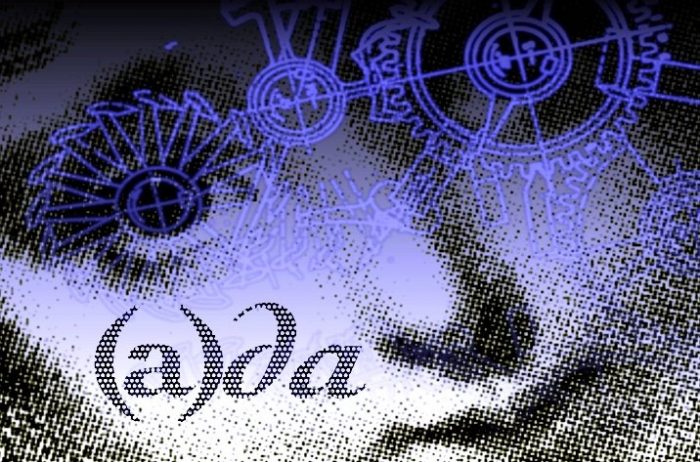 Join us Sep 27 @ 11am via Facebook LIVE for a conversation and song about Ada, a musical work in progress.
View on Facebook LIVE
Composer Kim Sherman, Librettist Margaret Vandenburg, Music Director Kimberly Grigsby and Director Lisa Rothe will discuss the development process of their new music theater piece, as well as the close relationship between science and art with Naomi Leonard, Edwin S. Wilsey Professor in the Department of Mechanical and Aerospace Engineering at Princeton University.  The sharing will also feature video which dives into the writing process and relationship between passion and technology/science, along with a panel discussion on the team’s goals for their residency at Bethany.
“Ada” is a music theatre work based on the life of Ada Byron (1815-1852.)

Ada Byron is one of the most spectacular characters in computer history and the daughter of the poet Lord Byron and Anna Isabella Milbanke, Baroness of Wentworth. Five weeks after Ada’s birth, Anna asks for a separation from Byron and is awarded sole custody. Fearing her daughter might follow in her father’s notorious footsteps, Anna rears Ada to be a mathematician and scientist. Like Byron, Ada embarks on a Romantic quest very much at odds with the prevailing Victorian ethic of restraint. Though her medium was mathematics, she rejects the notion that virtue lies in conformity, believing instead in a higher ethic of knowledge and ambition. Ada meets the inventor Charles Babbage and becomes smitten with his new invention, The Difference Engine. Ada Byron, the “Enchantress of Numbers,” melds her father’s Romantic visions with her mother’s mathematical genius to develop the prototype of modern computer language.

“Ada” provides a nexus of old and new, traditional Romantic themes and contemporary digital vocabularies. The music is a hybrid of Romantic lyricism and modern dissonance. The libretto weaves tapestries of numbers and Byronic flights of fancy into a story that is simultaneously timeless and timely, the journey of a woman who defies Victorian constraints to usher the industrial age into the digital age. Ada is a brilliant imaginative pre-conceiver, a woman very much ahead of her time who valiantly wrestles with the constraints imposed upon her.