Artist in Residence: Streaming Concert with Original Songs by Arya 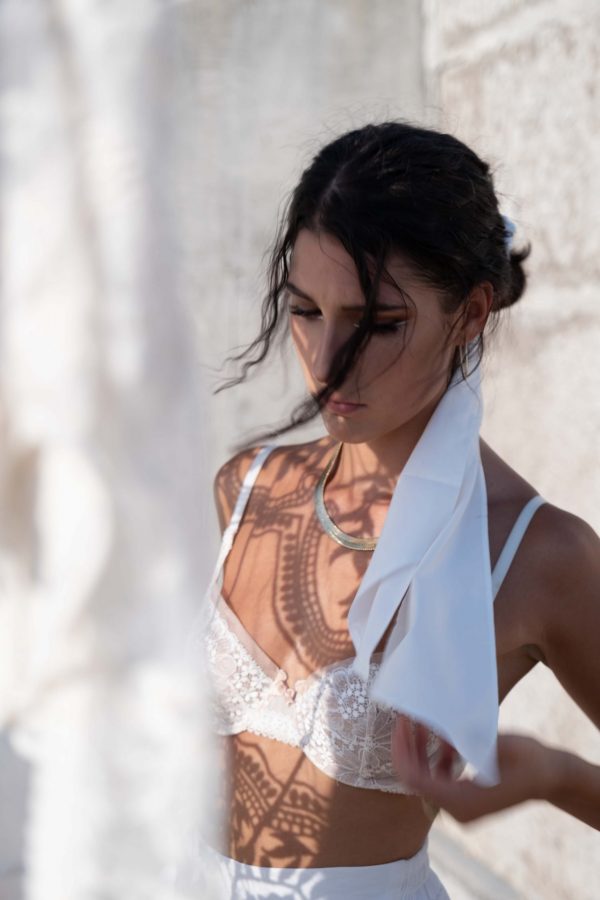 Bio
Somewhere between the 90’s and now, far-removed from her Serbian upbringing, Arya “appeared.”

Moving to the United States from Belgrade, after more than a decade as a classical pianist, wasn’t easy. Neither was casting aside the jazz degree she found herself with four years later—deciding that she was done hiding behind a Baby Grand.

Arya found herself in Austin, TX as an artist ready to bare her everything—hope, sadness, love, heartbreak and the lies she gathered along the way. She shares her voices as an artist through a blend of pop, R&B and elements much darker—hell-bent on proving that you can dance and cry at the same time.

Arya released her debut EP, “it wasn’t love.” in 2019, followed by her singles “Choosy,” which she describes as “a love letter to all the fuckboys” and “Bed”—an intimate look at her mental health and an “anthem for being okay with not being okay.”

Both singles are currently receiving airplay on Austin’s KUTX 98.9. Alongside the release of “Bed,” Arya launched her “Better Every Day” merch line that donates proceeds to the SIMS foundation—an organization focused on providing mental health services to people in the music industry.

Arya is preparing her next single for release this Spring, while simultaneously working on her first Visual EP, tentatively titled “Insides.”