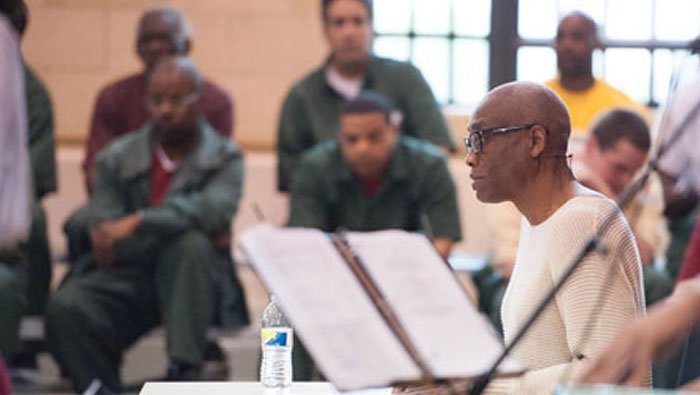 Join us in an intimate setting for an evening of conversation with choreographer, dancer, writer Bill T Jones, the founder and artistic director of the Bill T. Jones/Arnie Zane Company and their Associate Artistic Director Janet Wong.

Hear from two of the biggest creative forces in contemporary dance and culture. With his artistry and creativity, Bill T. Jones has inspired generations of dancers and choreographers. His works have entertained and engaged audiences across the globes. In addition to leading their performance and humanities programming, Janet Wong is an accomplished projection designer who’s created all of the company’s multimedia works since 2006.