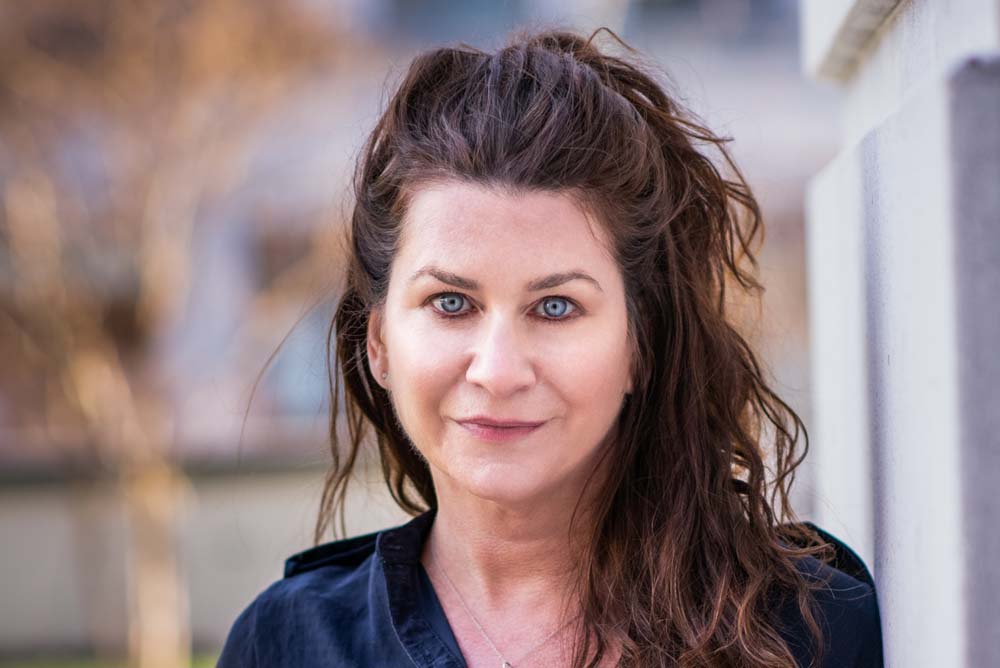 During her residency, Emily Jo Weiner will immerse herself in her newest project, SHARED SENTENCES, which is a combination of first person storytelling, spoken word, movement and dialogue developed directly from stories by and interviews with a wide range of individuals, each with an incarcerated loved one. Weiner is particularly excited to share her piece with a community that exists with a prison in its midst. At this sharing, Weiner is joined by several of her collaborators and actors.

Co-Founder and Artistic Director of Houses on the Moon

Since its inception in 2001, Emily has led the Houses of the Moon through the creation and development of several new works that explore our social climate and address the complex and sensitive issues of our time. Emily also served as the Director of Performance for Enact, Inc. and has been facilitating creative workshops in NYC public schools for over 20 years, specializing in programs with teenagers going through the criminal justice system.

Emily grew up in Boston and fell in love with theater as a child through her association with Kippy Dewey and The Freelance Players. She went on to the UW/Madison theater program and then studied with Wynn Handman in NYC post graduation. She has performed on and off Broadway as well as having extensive regional experience. Some highlights include OTHELLO at the West End Theater, COMING THROUGH at the American Place Theatre, FINDING THE WORDS at the Lucille Lortel, AN EPIDOG with Mabou Mines, THE CRUCIBLE at Madison Repertory Theatre, FEFU AND HER FRIENDS and THE THREEPENNY OPERA at Williamstown Theatre Festival. Most recently Emily guided the company through its production of DE NOVO at Next Door at NYTW and directed the world premiere of THE ASSIGNMENT at the new ART/New York Theatres. She is currently developing a new piece titled SHARED SENTENCES that explores the lives of family members and loved ones of the incarcerated. The League of Professional Theatre Women recently honored Emily with the Josephine Abady award for her work with Houses in the creation of multicultural works.