Opening Reception: “This Far and No Further”, an exhibition of powerful photographs by William Abranowicz 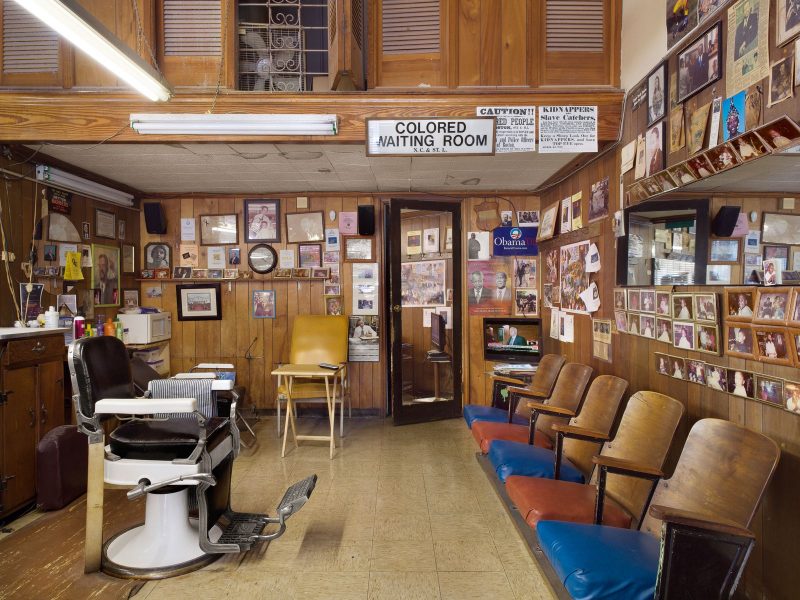 As part of The Capa Space mission to foster and advance the belief that the community can use photography to advance concepts of peace and equality, ​Capa Space is proud to present “This Far and No Further”  on display January 7th – January 29th at Bethany Arts Community .

“This Far and No Further” is an exhibition of powerful photographs by William Abranowicz that records his journey through the American South. The photographs are contemporary images of the ordinary places that shaped the civil rights movement. Through symbolism and metaphor, image and text, Abranowicz uncovers stunning stories of brutality, sacrifice and redemption. The photographs are a moving reminder that the voting rights movement in this country is unfinished business.

Bio of William Abranowicz
William Abranowicz is known for his photographs of idiosyncratic moments of daily life and travel with a focus on an intensely personal, even eccentric approach to framing an image. His work synthesizes the essentials of photography with elements of poetry and cinema, capturing moments of sustained contemplation.

His work is in collections that include the Metropolitan Museum of Art, The National Portrait Galleries in London and Washington, Bibliotheque Nationale in Paris, and The Getty.  Over four decades, he has produced features for nearly every major publication in the United States, Europe, and Asia.

Abranowicz assisted photographers Horst P. Horst, George Tice, and Robert Mapplethorpe becoming a master printer and working with the negatives of Edward Steichen, George Hoyningen-Huene, and Michael Disfarmer, as well as Horst and Tice. He taught photography at Parsons School of Design and has published five monographs of his work.  He is the co-author of a dozen more.  His newest book, This Far and No Further, is published by the University of Texas Press.

Abranowicz is a licensed falconer, engaged in environmental and social justice issues nationally and locally. He lives in the Catskill Mountains of New York with his wife, Andrea Raisfeld, a location agent. He is represented by Art + Commerce.