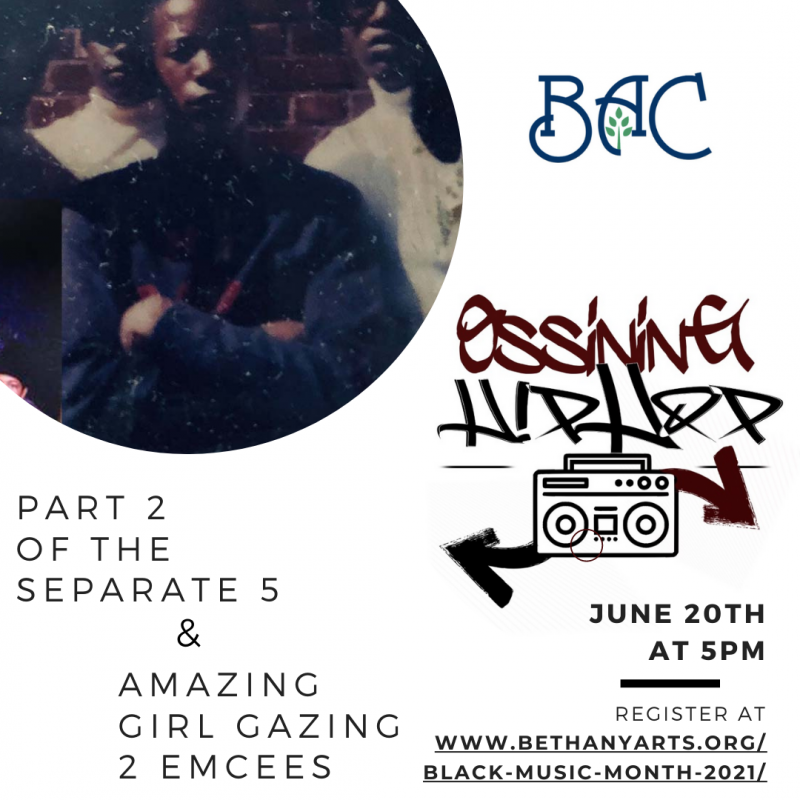 Register in advance for this webinar:
REGISTER
After registering, you will receive a confirmation email containing information about joining the webinar.

Join us to learn more about their experiences as young men trying to make their way in hip-hop culture. You will be in for a surprise…..one or both will share some of their rhythms with the audience.