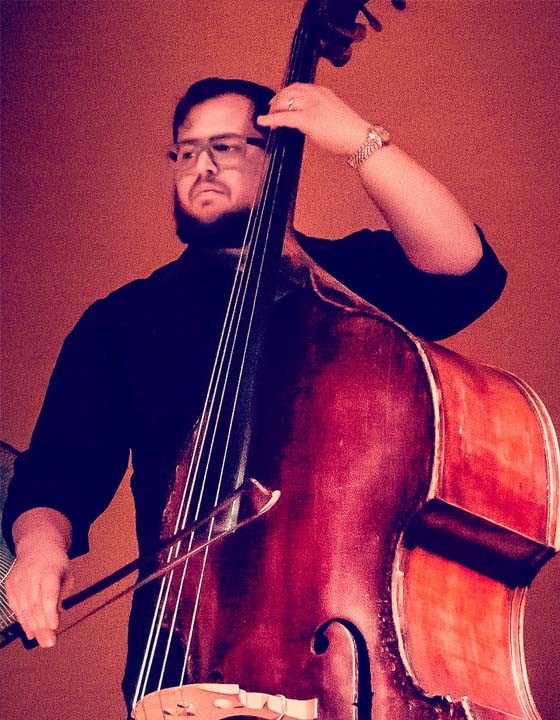 Michael Feinberg’s public program will offer live performances of his new works and as well as reworkings of traditional pieces. The music will feature solo bass, as well as accompanied pieces, and improvisations. The acoustic and electric bass will be the main component of this performance

Bio
Bassist and composer Michael Feinberg has been described as “a musical prodigy turned evil genius” (spinner). Over the past decade Feinberg has established himself as an in-demand bassist, composer, bandleader, and producer. He has released 8 albums to acclaim from the New York Times, LA Times, Wall St. Journal, Downbeat Magazine, NPR, and the Irish Times. Feinberg’s music is as eclectic as he is. Chad Radford of Creative Loafing puts it best, Feinberg “embraces elements of pop music and the avant garde with a strong flair for jazz music of the here and now.’