Webinar: Social Activism and Restorative Justice – A conversation with Jo Kreiter and Partners 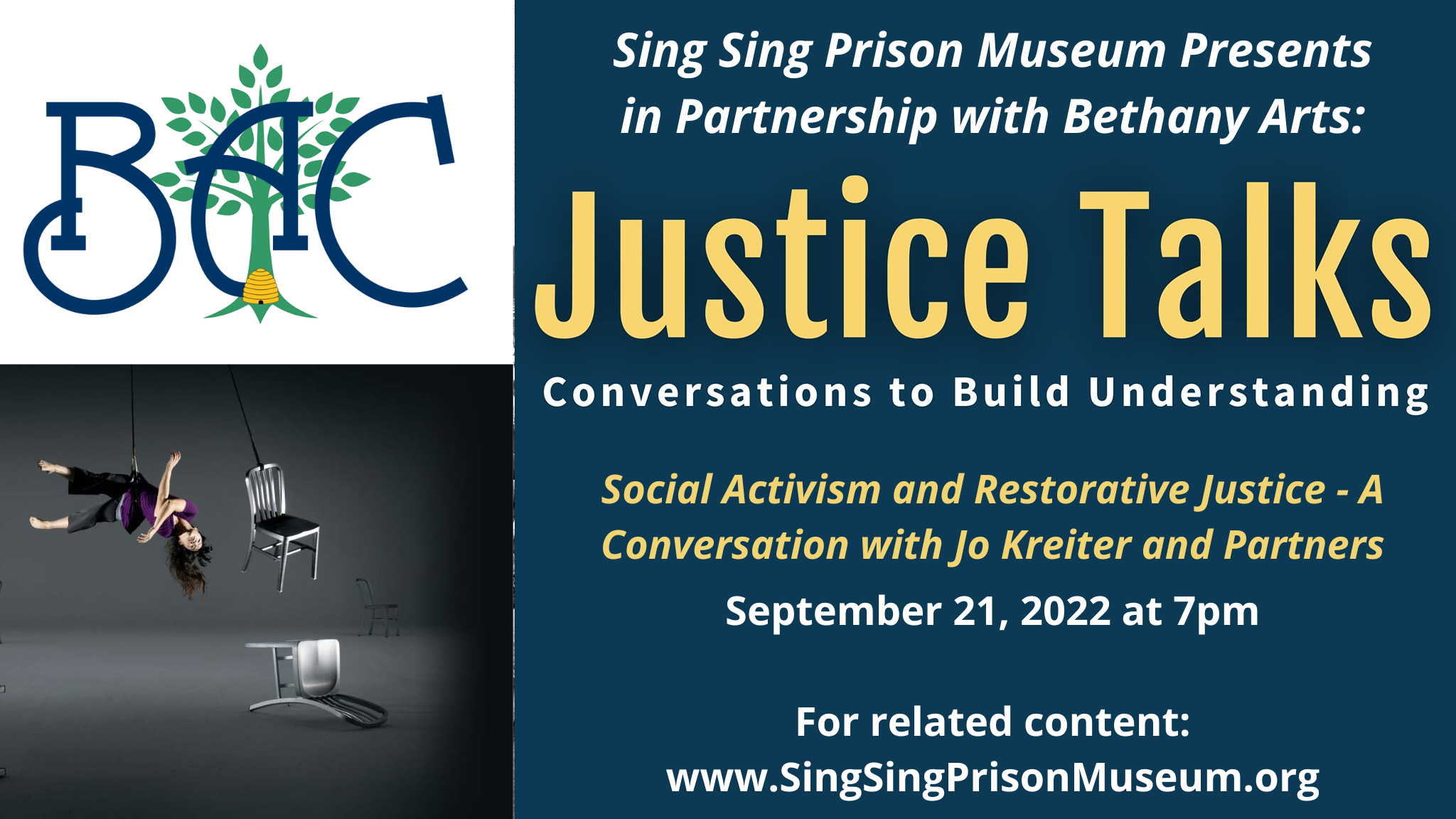 Join us September 21, 2022 at 7pm for a conversation about the importance of restorative justice and the creative process as they contribute to alternatives to the prison system. We’ll also explore Ms. Kreiter’s process of integrating personal narratives and lived human experience into the choreography and presentation of Apparatus of Repair. We will hear from those who participated in a first ever, restorative circle with five men currently in Sing Sing Correctional Facility and a group of artists contributing to the project.

Register in advance for this webinar:
REGISTER FOR WEBINAR

Bios:
Jo Kreiter Artistic Director, Flyaway Productions
Jo Kreiter is a nationally recognized choreographer and site artist with a background in political science. She makes large scale public art via apparatus-based dance. She engages physical innovation and the political conflicts we live within.   Kreiter’s tools include community collaboration, a masterful use of place, an intersectional feminist lens and a body-based push against the constraints of gravity.  Her work democratizes public space. Jo has spent 25 years building coalitions with women marginalized by race, class, gender and workplace inequities. Noted partners include Essie Justice Group, UC Hastings, Tenderloin Museum, Prison Renaissance, Au Co Vietnamese Cultural Center, and Tradeswomen, Inc. Her work has been supported by Guggenheim and Rauschenberg Fellowships, New England Foundation for the Arts, the and the National Endowment for the Arts.

Sean Pica Executive Director, Hudson Link for Higher Education in Prison & Vice President, New Beginnings Transitional Housing
Sean Pica is the Executive Director of Hudson Link for Higher Education in Prison and Vice President of New Beginnings Transitional Housing, a not-for-profit organization that provides college education, life skills and re-entry support to incarcerated and formerly incarcerated men and women to help them make a positive impact on their own lives, their families and communities.

Mr. Pica has presided over Hudson Link’s growth in size and scope. Since taking over leadership of the organization in 2007, it has grown from 60 students attending Mercy College at Sing Sing Correctional Facility, to more than 580 students attending college preparatory and college programs in 6 New York State Correctional Facilities. Partnering with Columbia University; Columbia Greene, Mercy, Nyack, Mount Saint Mary, St. Thomas Aquinas, SUNY Sullivan, SUNY Ulster and Vassar Colleges, Hudson Link has awarded 700 college degrees. In addition, Hudson Link is now actively involved in the very important work of providing re-entry support, including transitional housing, to its more than 1,400 released alumni to help them successfully transition back into their families and communities. Before joining Hudson Link, Mr. Pica served on its Board of Directors.

Mr. Pica serves on the New York State Council on Community Re-Entry and Reintegration, is a founding Board Member and serves as the Advisory Board Chair for the national Alliance for Higher Education in Prison, and serves on the Board of Directors for the New York State Consortium for Higher Education in Prison, and the Sing Sing Prison Museum Project.

Hilberto Ramos
Hilberto Ramos was incarcerated at 19, Hilberto worked tirelessly to empower and motivated himself towards success. He obtained his Bachelor’s and Master’s degrees through hard work and dedication. He now has the opportunity to utilize his education as a DOCCS Reentry Enhancement Case Manager for Exodus Transitional Community. Providing services that individuals need to overcome the obstacles hindering their lives is both rewarding and satisfying.

Minerva “Mimi” Pascual
Minerva “Mimi” Pascual is a criminal justice activist who considers herself an “artivist,” blending the worlds of justice reform and media. Currently, she serves as a community organizer for the Social Justice Network as well College community fellowship where she supports, uplifts and empowers women who have been impacted by the criminal Justice system who are looking to achieve their higher education.
Mimi is also the Founder of La-Madrina Entertainment, a production company that honors her Latino heritage and is dedicated to sharing relatable stories with the world.

Minerva continues to partner up with various organizations such as Sing Sing Prison Collective Oral Histories, CBS Viacon as a producer, as well WNET/PBS. Previously Minerva worked along with fashion pioneer FUBU where she led advertising, marketing, and public relations. She has also served as a producer, actor, and writer for productions such as the weekly internet radio show “It’s Coffie Time,” a show that focuses on issues related to social, racial, and criminal justice reform in America, as well as the critically-acclaimed film “Take the Bridge” which was featured at the Tribeca and HBO Latino Film Festivals. One of her proudest accomplishments is developing a reality show that was later pitched and picked up by Sony Entertainment.

She has had the distinguished privilege of participating in Paralegal Pathways Fellowship, Broadway Advocacy Coalition Fellowship, College Community Fellowship (CCF), Columbia University’s Center for Justice, and the John Jay Institute for Justice and Opportunity, where she served as a mentor and Community Advisory Board member. Minerva earned her Bachelor’s Degree in Arts & Theater from The City University of New York’s City College. 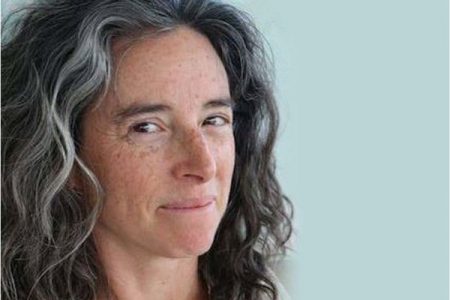 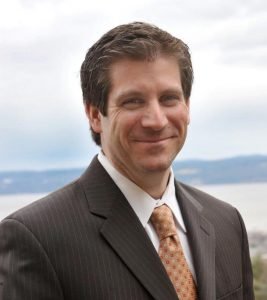 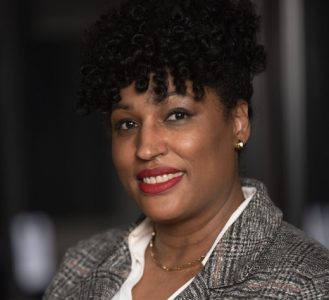