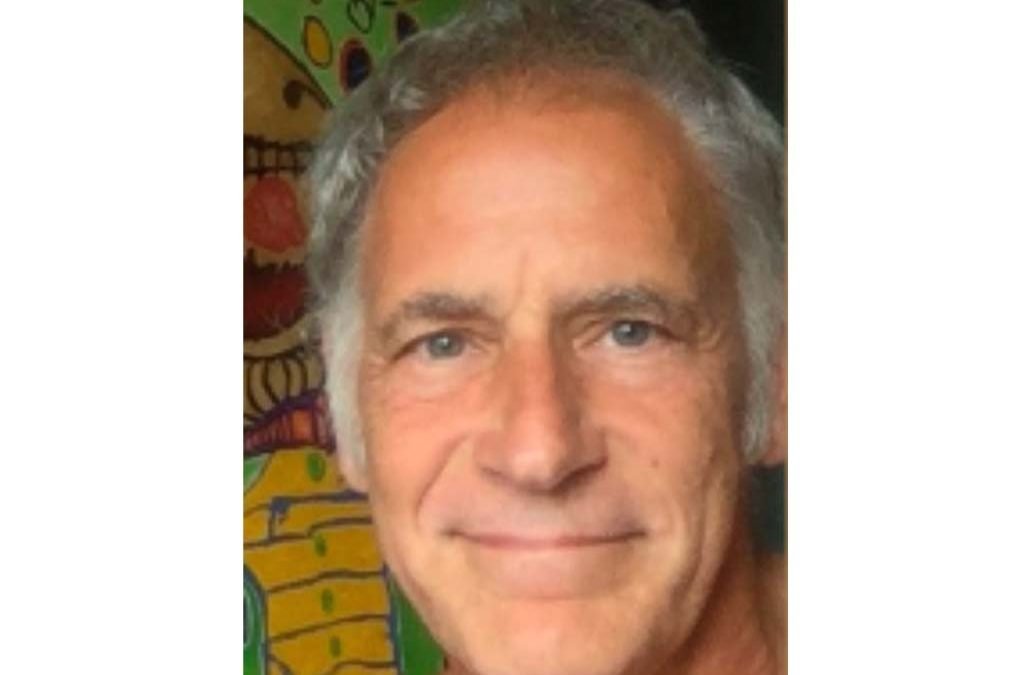 Writer, Daniel Tamulonis will give us a peek into his writing process, sharing his inspirations, and his journey as a writer, from writing marionette plays, to essays on teaching, to the fiction writing that, years and years later, he felt he had to get out into the world. Daniel will share how he makes room for writing while teaching elementary school and the story of how he found his agent – or how his agent found him.

During his residency at Bethany, Daniel will be using the “luxury” of residency time, to work on his young adult fantasy novels. Daniel has two writing projects he is working on. One is the revision of a young adult fantasy novel which he has worked through with two peer critique groups, from which he have gathered so much helpful feedback. He is anticipating additional feedback from a professional editor. Daniel will devote himself to mapping out and digging in to a wholesale revision. At the same time, he has begun a second novel, also young adult but set during a specific six-year period in pre-revolutionary Russia. He will use the time at BAC for some dedicated time to the research. .

About the Artist
Daniel Fergus Tamulonis has been many things in his life: puppeteer, teacher; Peace Corps Volunteer. Writing marionette plays from a very early age were his first essays into the world of what pen and paper could create. Re-inventing the world as a much more gay-friendly place actively occupies his mind, rejoicing in Madeline Miller’s retelling of The Iliad in her The Song of Achilles and breathing a sigh of relief and recognition at Matthew Bourne’s reinterpretation of Swan Lake. Fleshing out and recasting the fairy tales of Grimm and Andersen inspired his earliest puppet shows. Reimagining those stories occupied many of his solitary, early morning hikes as a paperboy. He credits those hours alone in the dark, freezing or sweating, with his huge bundle of newspapers, walking the silent streets of small town Pennsylvania, as his best times for thinking, creating, becoming.

Tamulonis lives in New York City with his family and teaches at an elementary school in the Bronx. He published his first short story (a long one!), Slung Mugs, about a young American finding himself – and meeting Benjamin Britten – while spending his senior/sixth form year in a British boarding school. His most recent story (and a much shorter one), Verona … after appeared in the new journal Paper Lanterns, created by and for young people (and former young people). His young adult fantasy novel is out on submission and he is working on his next, a historical fiction.